14 Incredible Places to Visit in Kolkata that You can't Miss 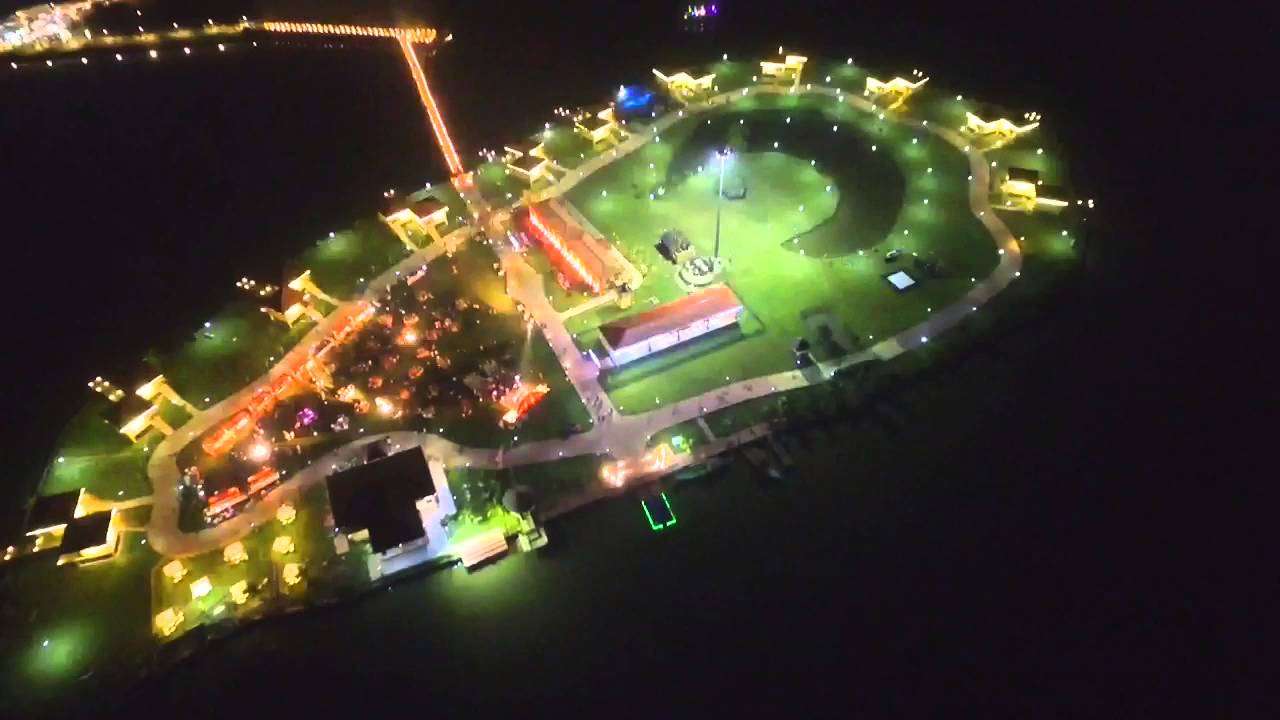 Need a break from daily hustling life. Baffled about what to do in Kolkata? Stop procrastinating and get away with the best things to do in Kolkata and discover the intellect behind this city unfaltering smiles.

Plug out your uncertainty and sail your boat to the east for your quest for adventure. The antecedent British capital of India boasts of an illustrious past which reflects through the fascinating art, marvellous architecture, and declamatory literature of the city.

The royal history of Kolkata is sure to mesmerize you, and here is a list of the places you can visit to uplift yourselves with it:

1. Victoria Memorial:- The victoria memorial is one of the most eminent places situated in Kolkata, West Bengal. It is a huge marble building constructed in the memory of queen Victoria between 1906-1921. Presently, it has been converted into a museum and a known tourist destination in Kolkata. The Victoria Memorial is built by the banks of Hooghly river near Jawaharlal Nehru Road.

2.Prinsep Ghats:-The Prinsep Ghats is a ghat built along the bank of Hooghly river in the year 1841 during the British Rule. This monument has the richness of Greek and Gothic inlays. It is a well-maintained monument which was used by royal Britishers in the initial years.

3.Zoological Garden:-Zoological Garden, Alipore, is a huge tourist attraction in Kolkata. It is informally called the Alipore Zoo or Calcutta Zoo while formally it is famous as Zoological Park. In opened as a zoo over 18.81 hectares. It is home to 1266 various kind of animals along with 108 species. There are approximately 3 million visitors to this place per year.

4. Howrah Bridge:-Howrah Bridge is a bridge built over the Hooghly river in West Bengal. It was constructed in the year 1943 which replaced a pontoon bridge which linked the two cities of Howrah and Kolkata. Besides, it was originally named as the new Howrah Bridge, but after two decades, it was renamed as Rabindra Setu in June 1965 after the great Bengali Poet, Rabindranath Tagore. However, it is still popular as the Howrah Bridge presently.

5. Tagore's House:- Rabindranath Tagore' house is popularly known as the 'Jorasanko Thakurbari'. It was Tagore's ancestral house which has been converted into a museum displaying the life and works of this eminent poet. Jorasanko Thakurbari was built in 1785, over 35000 square meters.

6. Indian Museum:- The Indian Museum is the largest and oldest museum of India. Another name of this museum was the Imperial Museum of Calcutta during the British India era. It is the centre of the great Mughal painting of 1600 and rare collections of antiques, armour, ornament, fossils and mummies as well. Asiatic Society of Bengal founded this museum in Kolkata in 1814.

7. Science City Kolkata:- The science city of Kolkata is the largest science centre in India which was formed on 1 July 1997. The main purpose of this organisation is to enhance the knowledge of the young as well as an older generation by providing some glimpse at past events and object. Subhabrata Chowdhary is the director of the Science City Kolkata.

8. Belur Math:-Belur Math was founded by Swami Vivekanand, the chief disciple of Ramakrishna Paramahamsa. It served as the headquarters of the Ramakrishna Math and Mission. The Belur Math lies on the west bank of Hooghly River. It is a temple which was said to be the heart of Ramakrishna a movement. The temple has an eye-catchy architecture that fuses Christian, Islamic, Hindu and Buddhist art motifs as a symbol of unity of all religions.

10. Rabindra Sarobar:-The Rabindra Sarobar is an artificial lake in the south of Kolkata, West Bengal. It was previously known as Dhakuria Lake. This name was given after the name of the surrounded area.

11. Dakshineswar Temple:-Dakshineswar Kali Temple is a Hindu temple situated in Dakshineswar near Kolkata. It lies on the eastern bank of who was a devotee of goddess Kali. It is an eminent temple of Kolkata.

13. Mother's Wax Museum:- Mother's Wax Museum is a wax museum situated in Action Area-11 of New Town, Kolkata, West Bengal. It was established in November 2014. It also contains the wax statues of more than 50 personalities which includes the statues of eminent Bollywood actors. Mother's was museum got its name after Mother Teresa.

Cab Ryders are the oldest cab rental company that provides cabs at a reasonable price in various states of India. Though we initiated from Kolkata region only but due to our dedicated, regular comfortable and punctual taxi services, you can avail our taxi service in several cities and states of India. Our services are well recognized and appreciated by the clients. So, if you ever pay a visit to Kolkata contact us for a comfortable ride through the Kolkata.